Soho House Halloween: Ghosts of the White City
The theme of Soho House Chicago’s Halloween Party was based on the Chicago World’s Fair and Chicago Columbian Exposition of 1893 juxtaposed with the horror of H.H. Holmes and his murder mansion.

We turned Soho House’s rooftop swimming pool in to a sunken catacomb with over 680 sq feet of gold plated skull panels. And included an underwater photo booth with a little help from Bacardi.
Creative Direction + Production 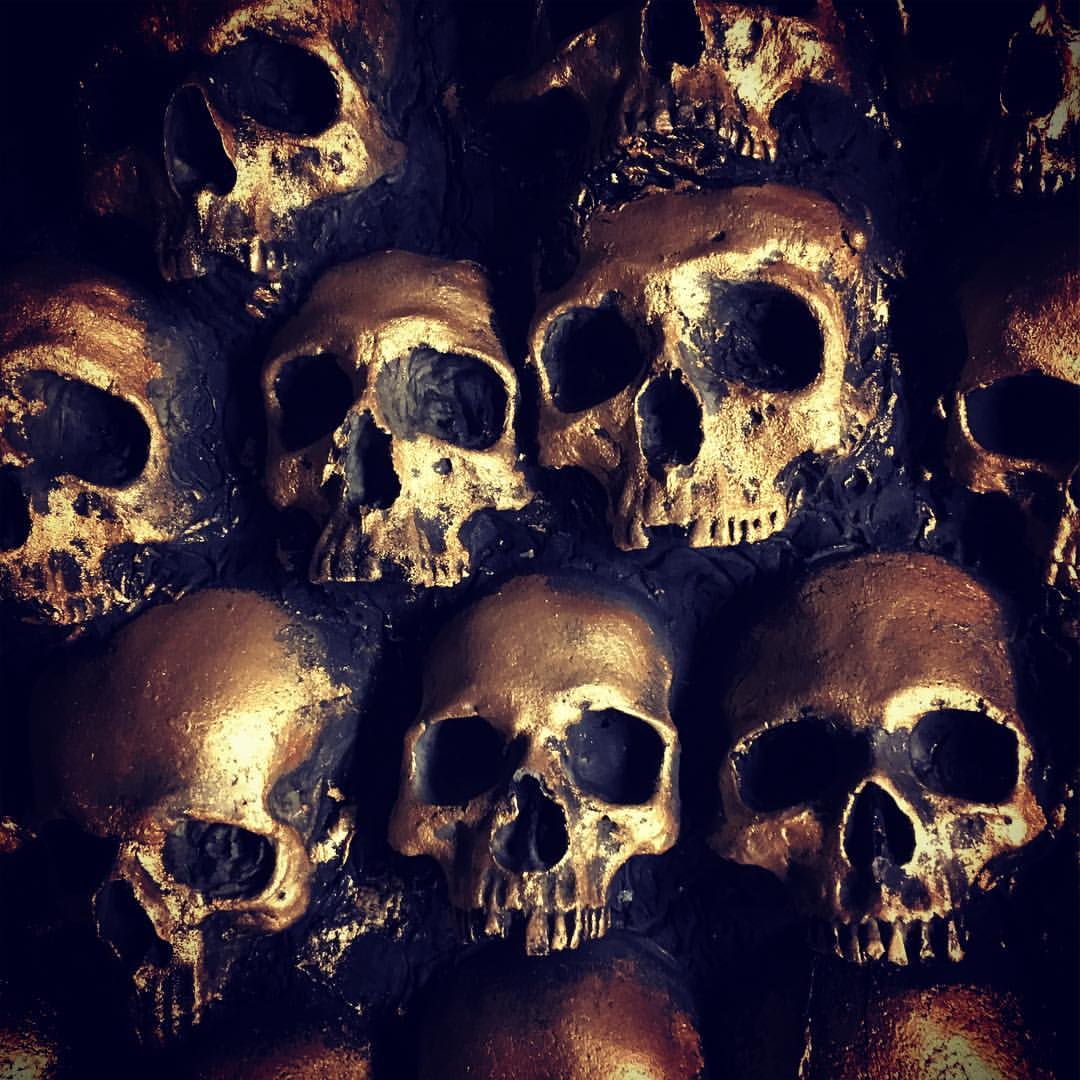 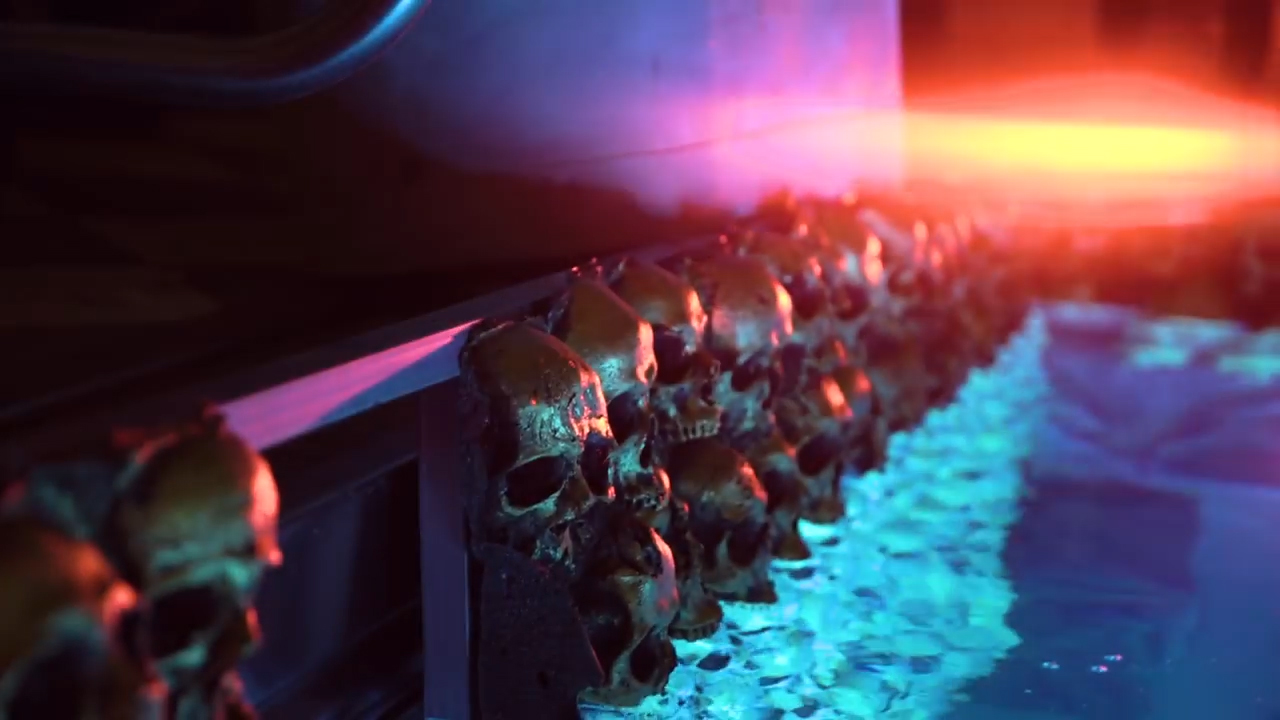 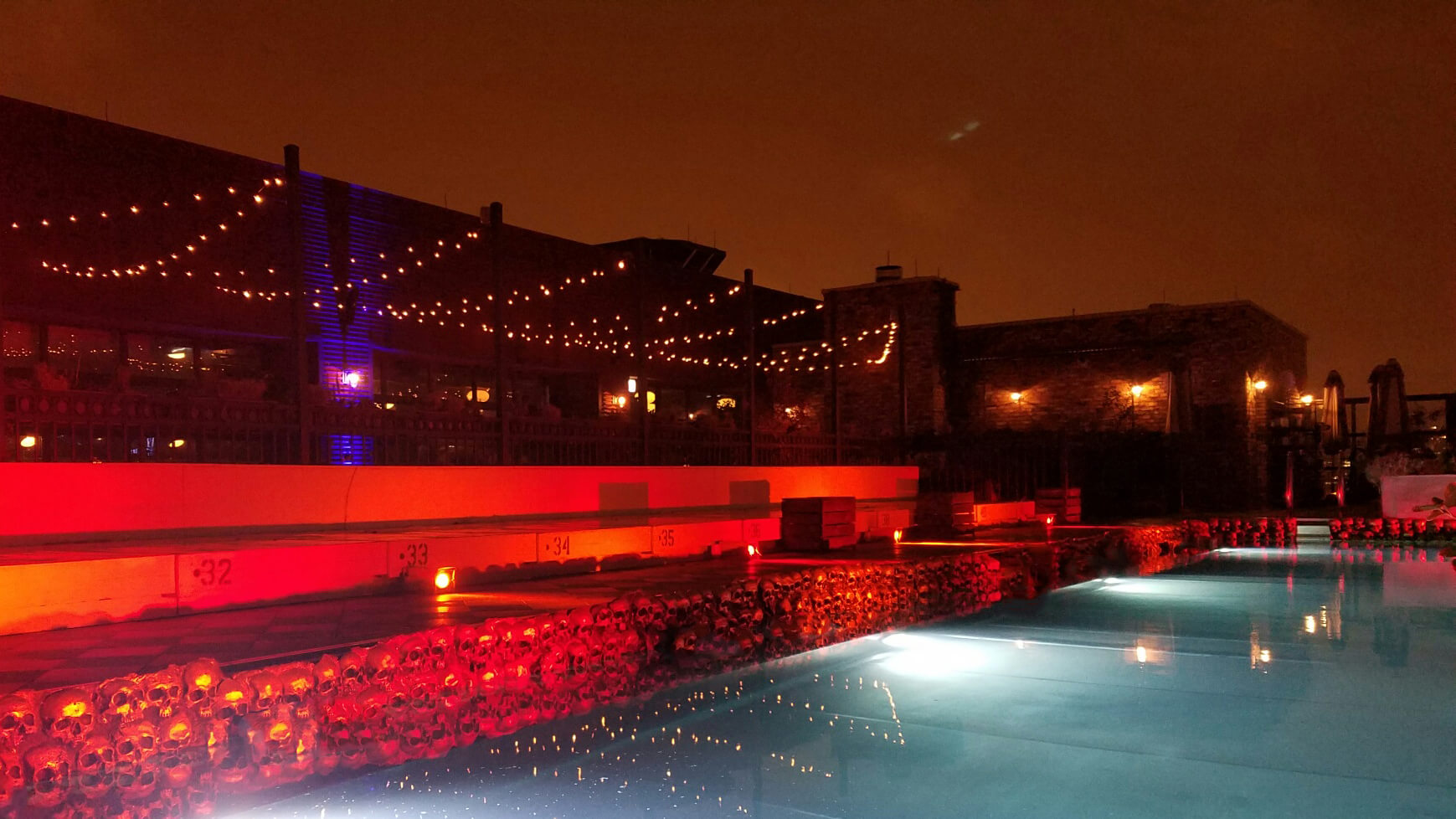 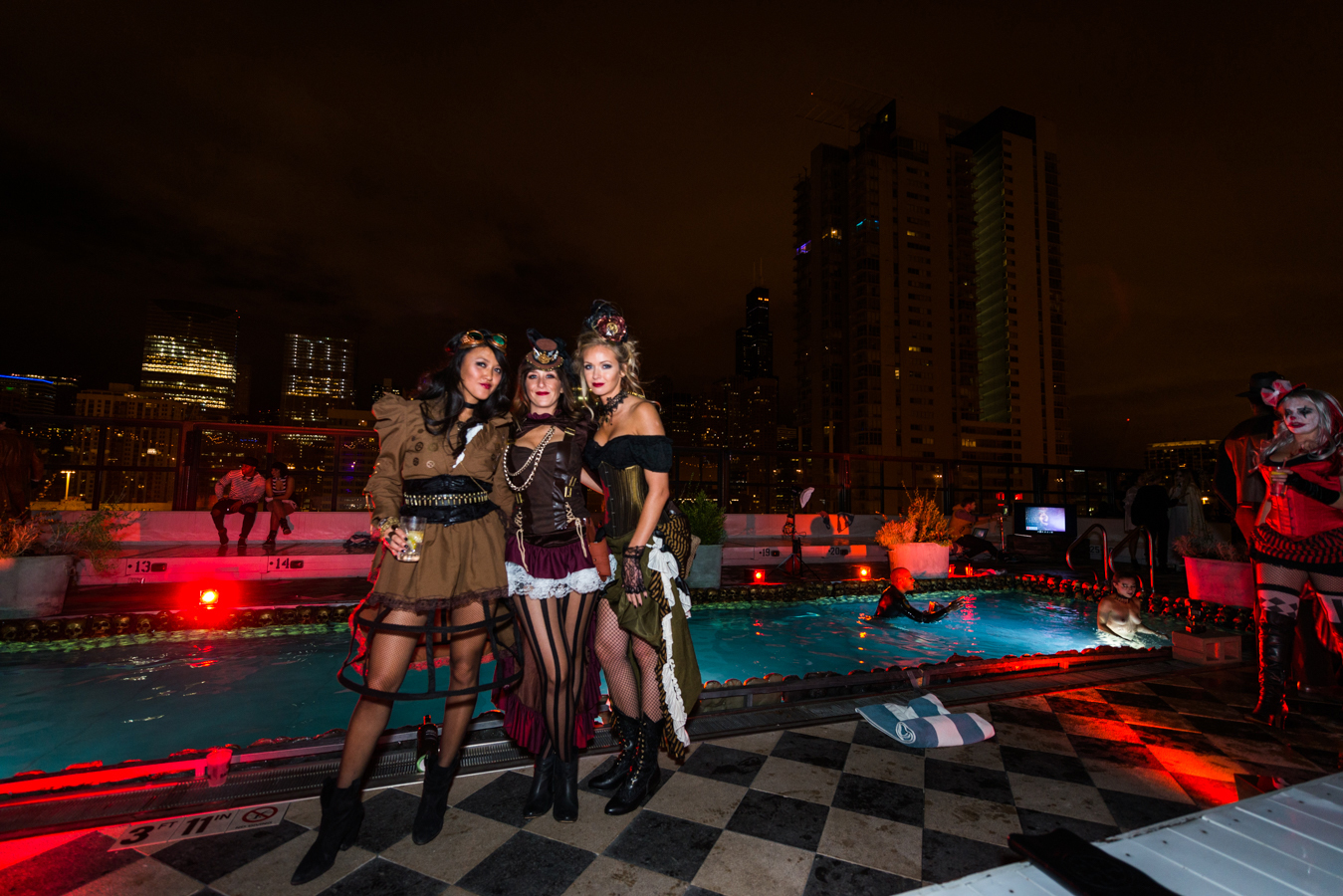 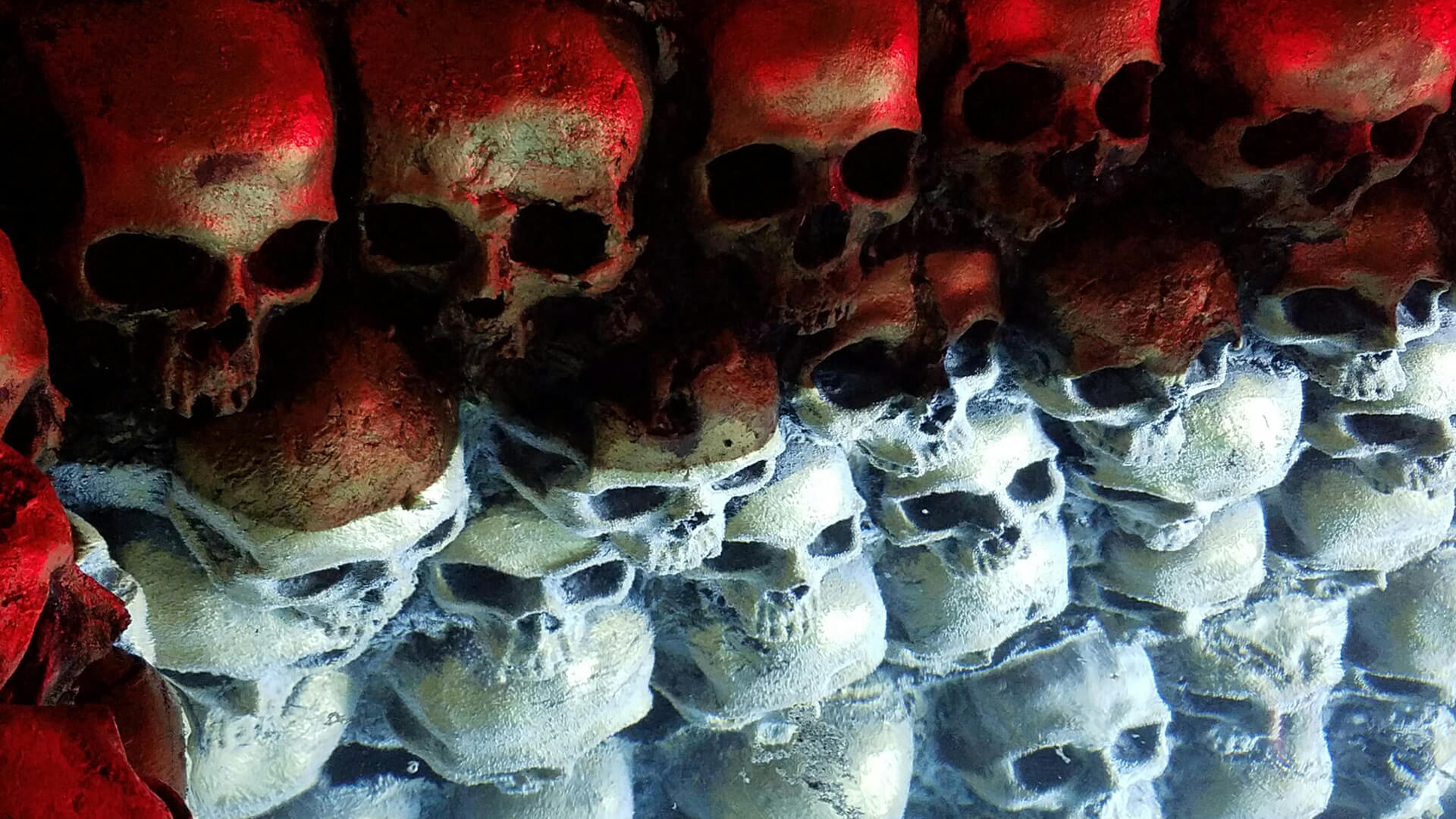