Belle & Sebastian Night
The year was 2009. Inspired by a reference in the John Cusack movie “High Fidelity” set in the Wicker Park neighborhood of Chicago, hundreds of hand silk-screened posters flooded the streets, each featuring a local musician, artist or personality with a quote from a Belle & Sebastian song. The mod-style design of the prints were influenced by Belle & Sebastian album art and created an instant buzz. A website was launched, which allowed fans to create their own personal album art using their webcam and submit the photo to social networking websites.

All of this effort culminated in a live event featuring the music of Belle & Sebastian performed by various local bands and DJs. The event also featured free live t-shirt silk screening and a mod-style photo booth to commemorate the experience. The goal was to create the next generation's "Smiths Night" and thus Belle & Sebastian Night was born.

Year after year, we danced to the “sad bastard music” we all loved. And Summer 2013 was the realization of the dream. Belle & Sebastian Night featured DJ sets from the Belle & Sebastian band members after their performance for Pitchfork Music Festival. The entire band danced the night away until close. In 2017, we once again hosted their official after party with DJ sets by Richard Colburn and Chris Geddes of Belle & Sebastian at Richard Branson’s Virgin Hotels Chicago. And in 2019, we celebrated the 10th anniversary of Belle & Sebastian Night.
PRESS
Creative Direction + Creative Technology + Design + Production 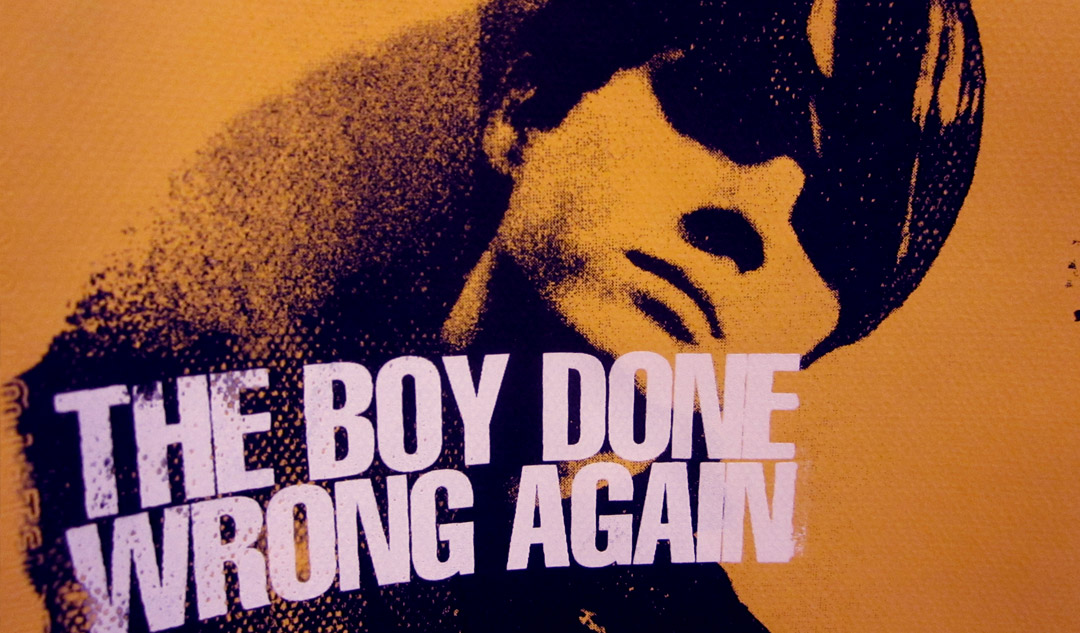 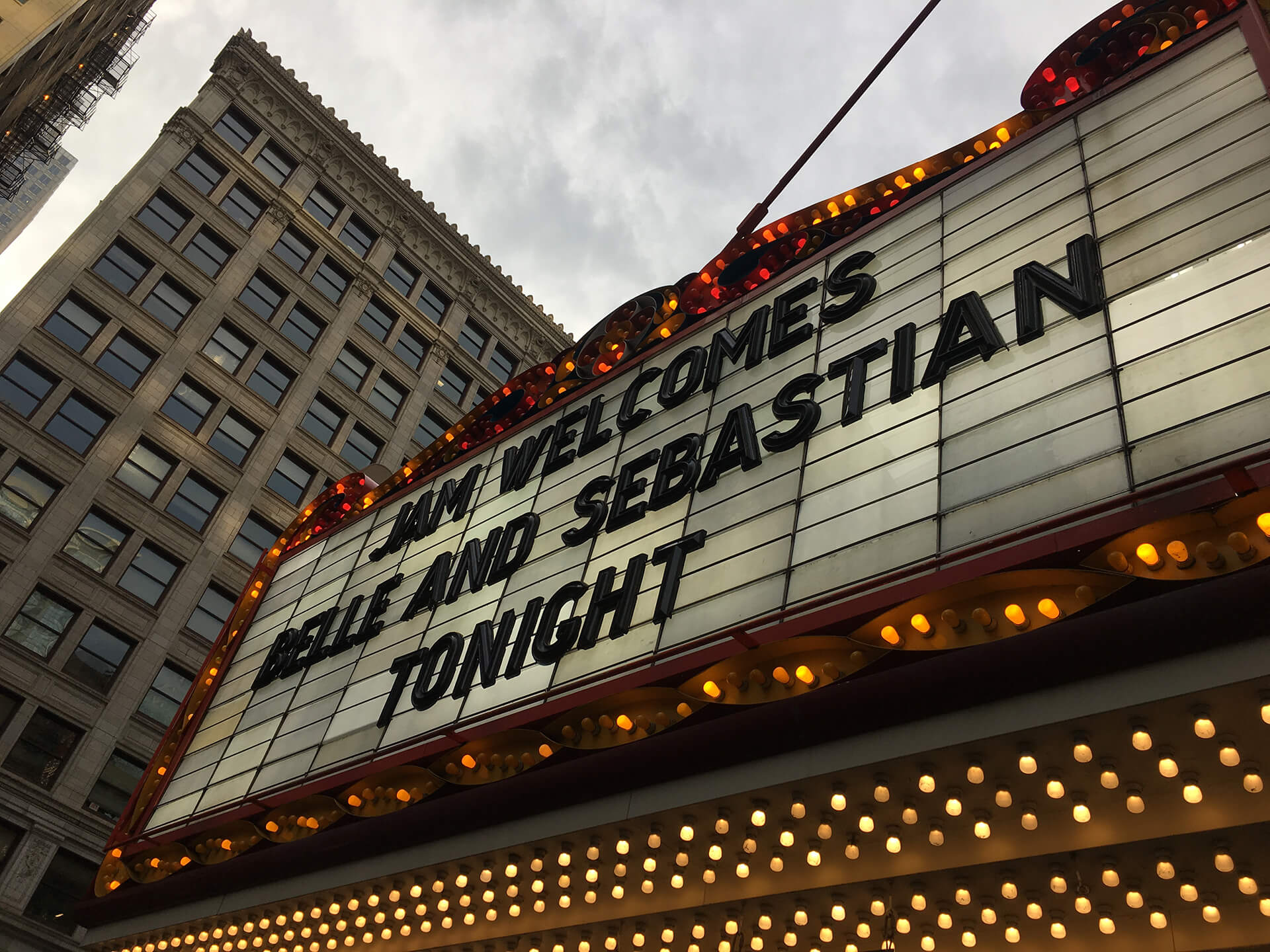 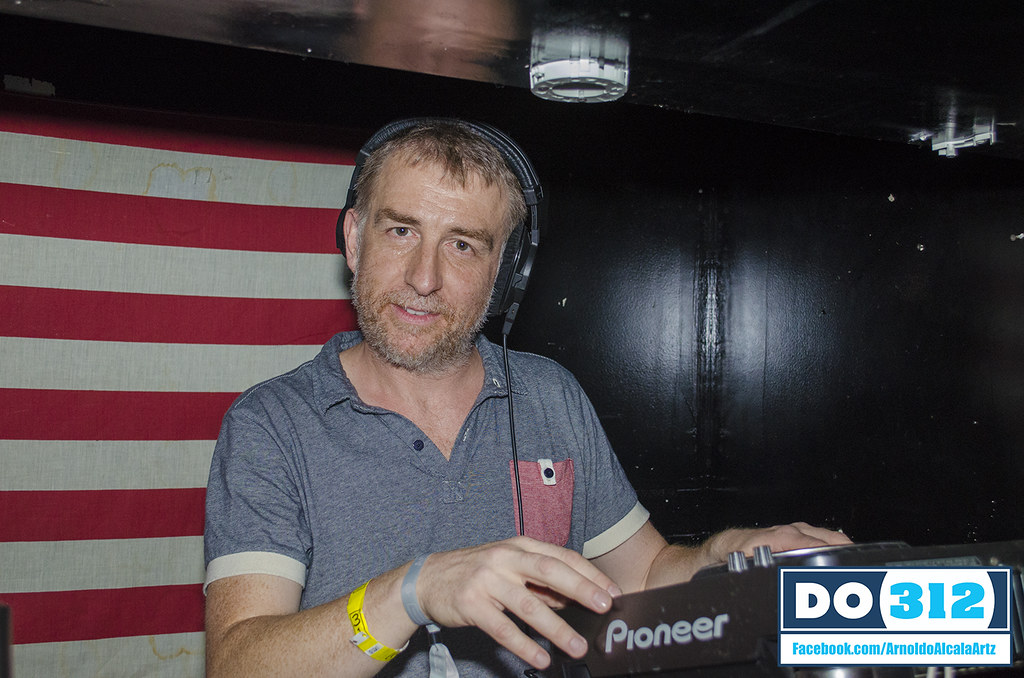 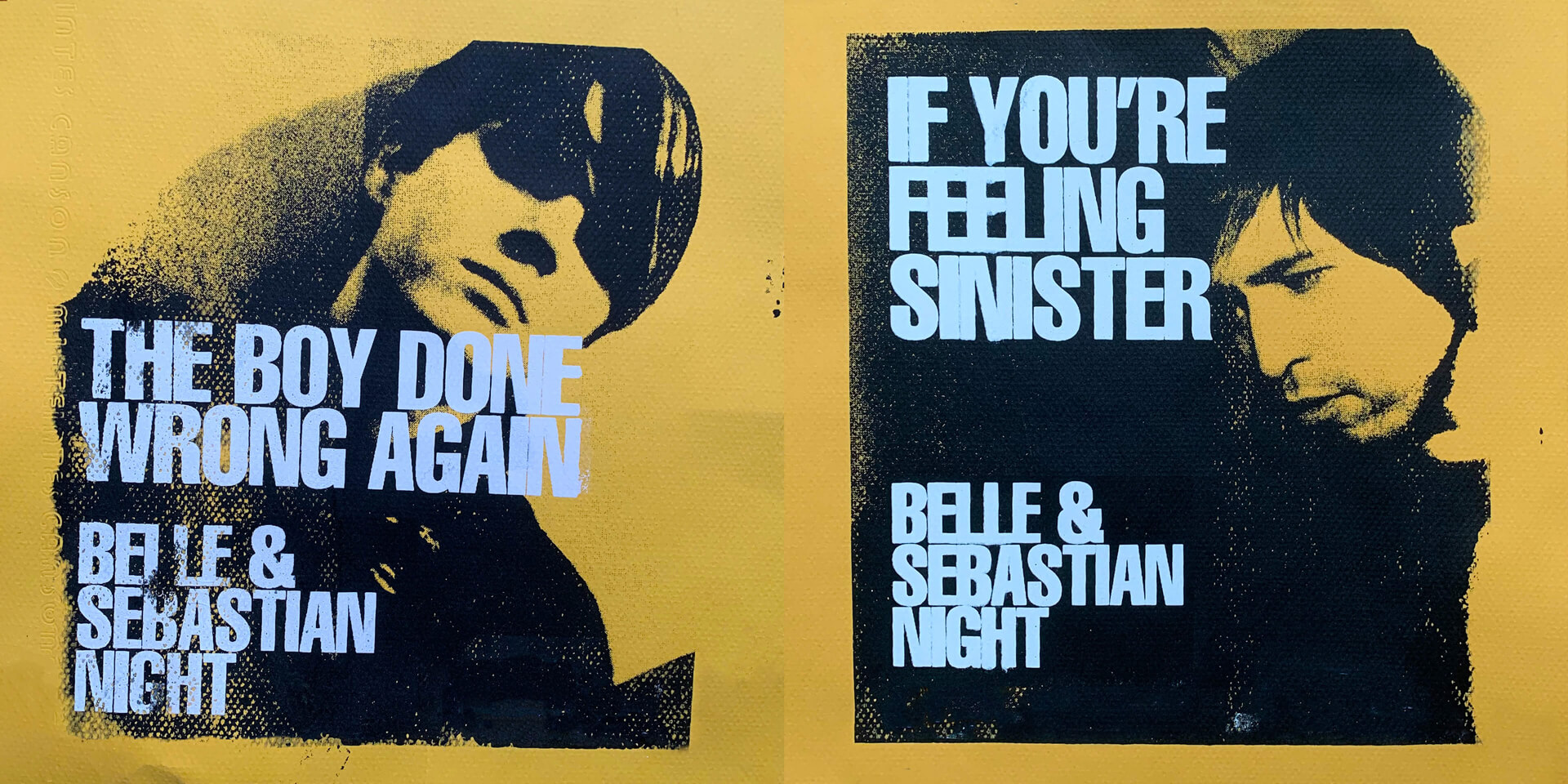