The Dude's Abode
This holiday season, celebrate "Dudism" at THE DUDE'S ABODE. Enter the dream world of The Dude, and enjoy Big Lebowski inspired cocktails, such as "Bunny's Toe", "STFU, Donny", and "World of Pain", as we put on some Creedence, kick back, and enjoy some Smirnoff, Kahlúa and Cream on the rocks.

“I'm a film buff and collect memorabilia from the movies I love. I had half the stuff from Room 237: The Shining Pop-Up before we even thought of doing pop-ups," says Chris Montgomery, owner/partner of The Rookery. “I am a huge Coen brothers fan, and this is a fan tribute to one of my favorite films."

Careful man, there’s a beverage here! Featuring movie inspired specialty cocktails you won't want to spill, like a trio of different kinds of White Russians for the three different Lebowski tastes all unpretentiously crafted by The Rookery beverage director, Alex Brick.
FEATURED IN 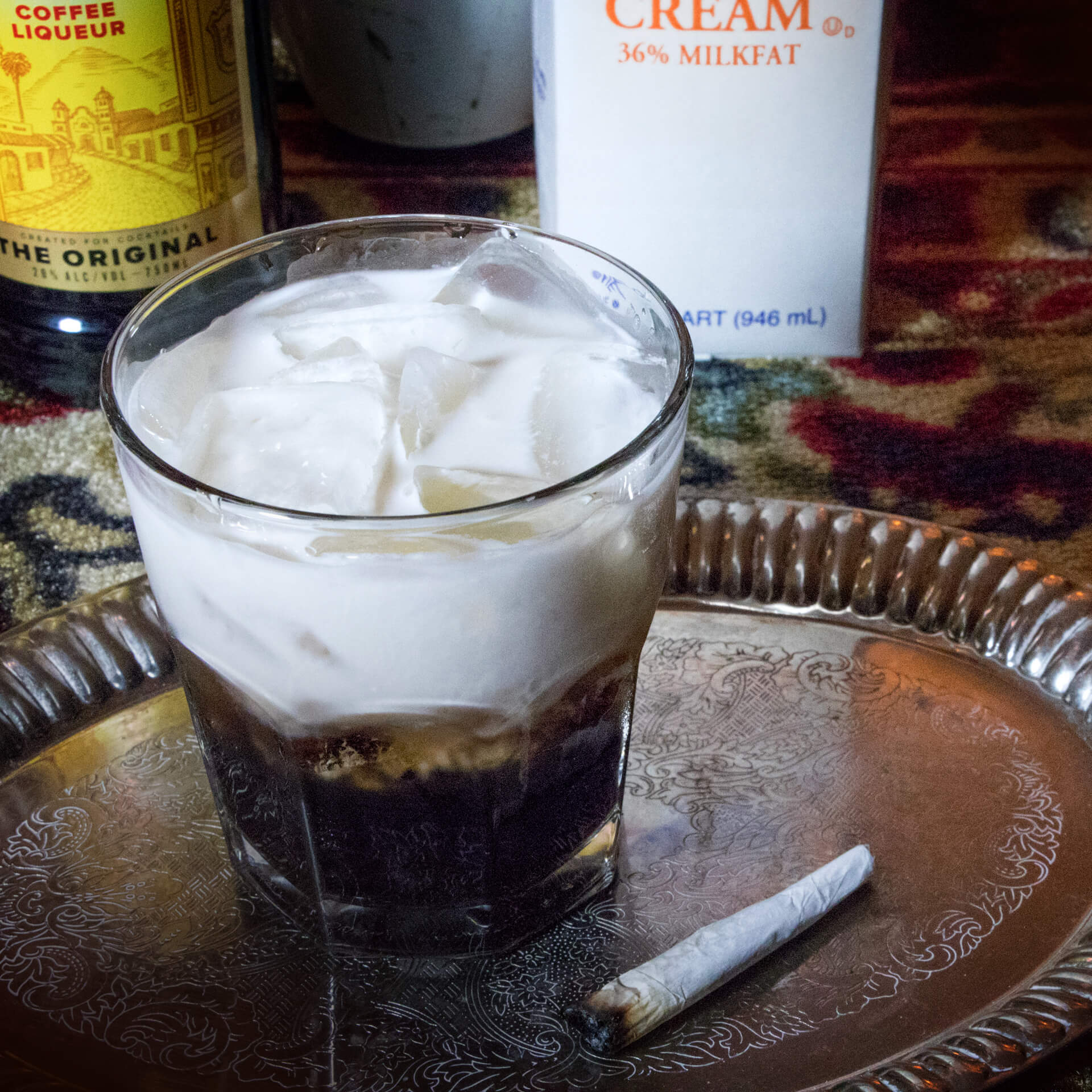 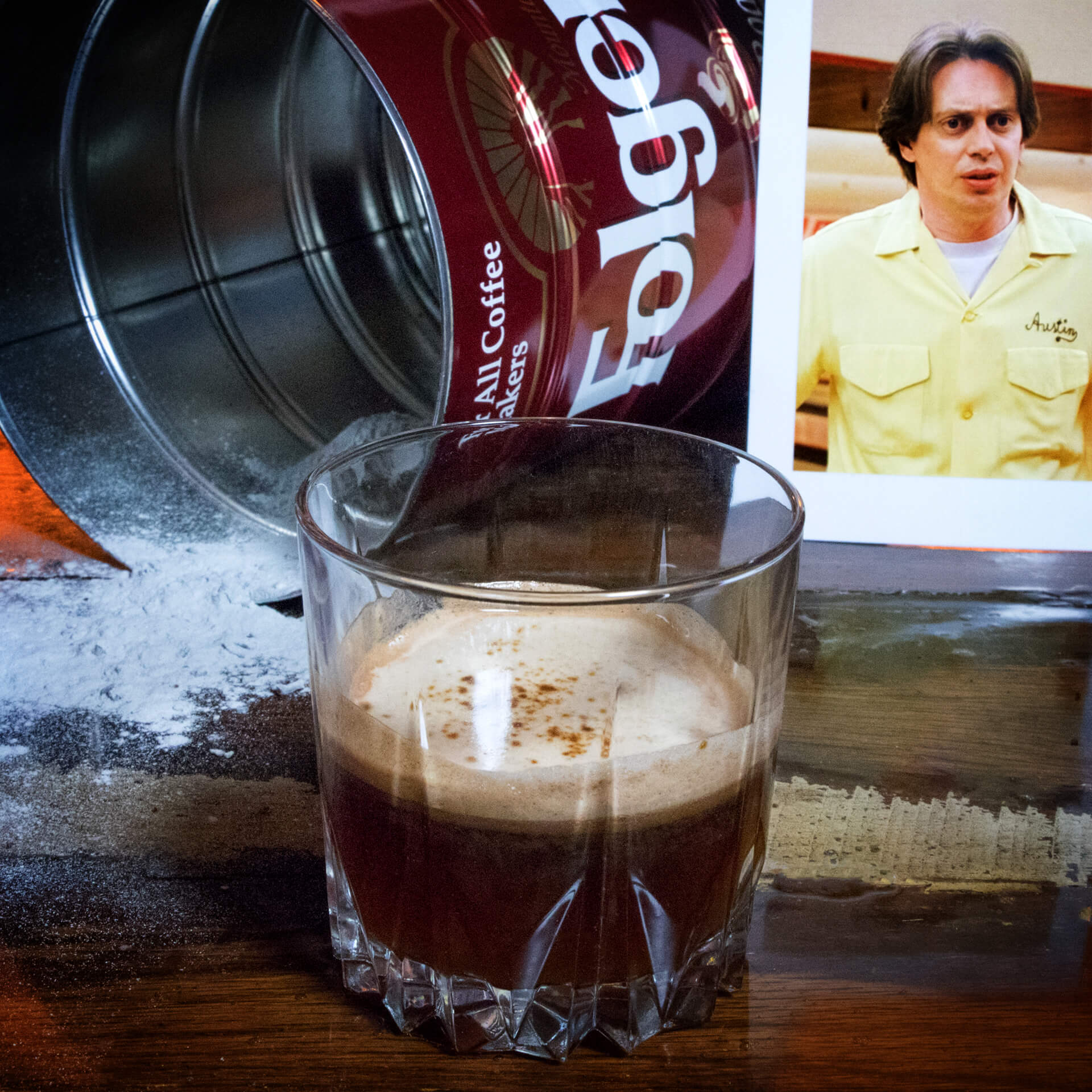 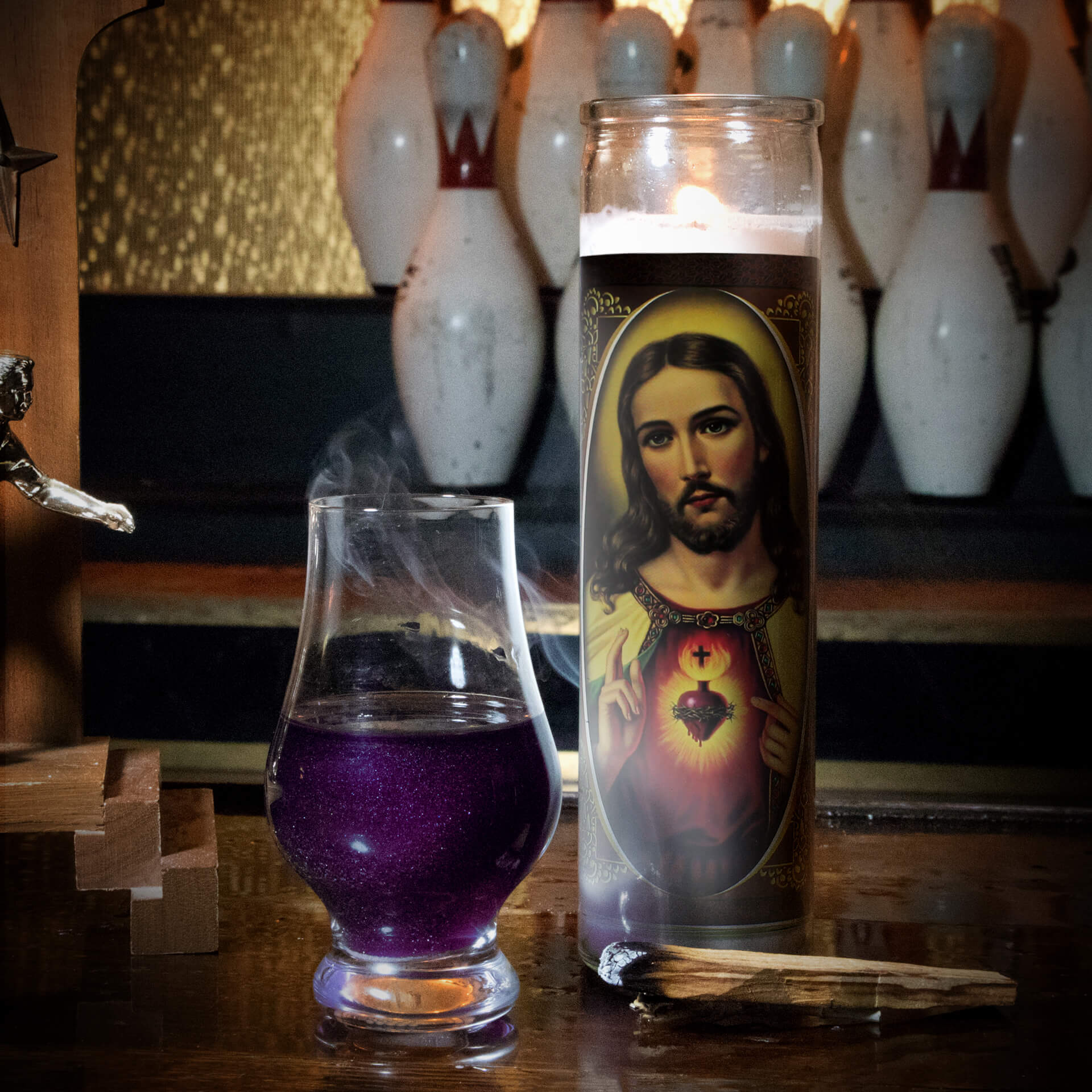