Rhiannon
What do witchcraft and Fleetwood Mac have in common? The answer is Stevie Nicks. The white witch, featured multiple times in American Horror Story, has a dedicated shrine in the form of “Rhiannon,” named after a story (and song) of an old Welsh witch.

Located inside The Rookery in Chicago’s Ukrainian Village neighborhood, tarot readings accompany cocktails infused with activated charcoal, rose mist, and glitter served amongst wax dripping candelabras and occult memorabilia as the music of Nicks and Fleetwood Mac fills the air. Expect the whole bar to singalong when songs like “Landslide” play.

“This is a pop-up celebrating the magic of women,” says Amy Teri co-owner of The Rookery.

This bar appears and disappears seasonally, so make an effort to capture the magic while you can.
PRESS
Creative Direction + Production + Design + PR 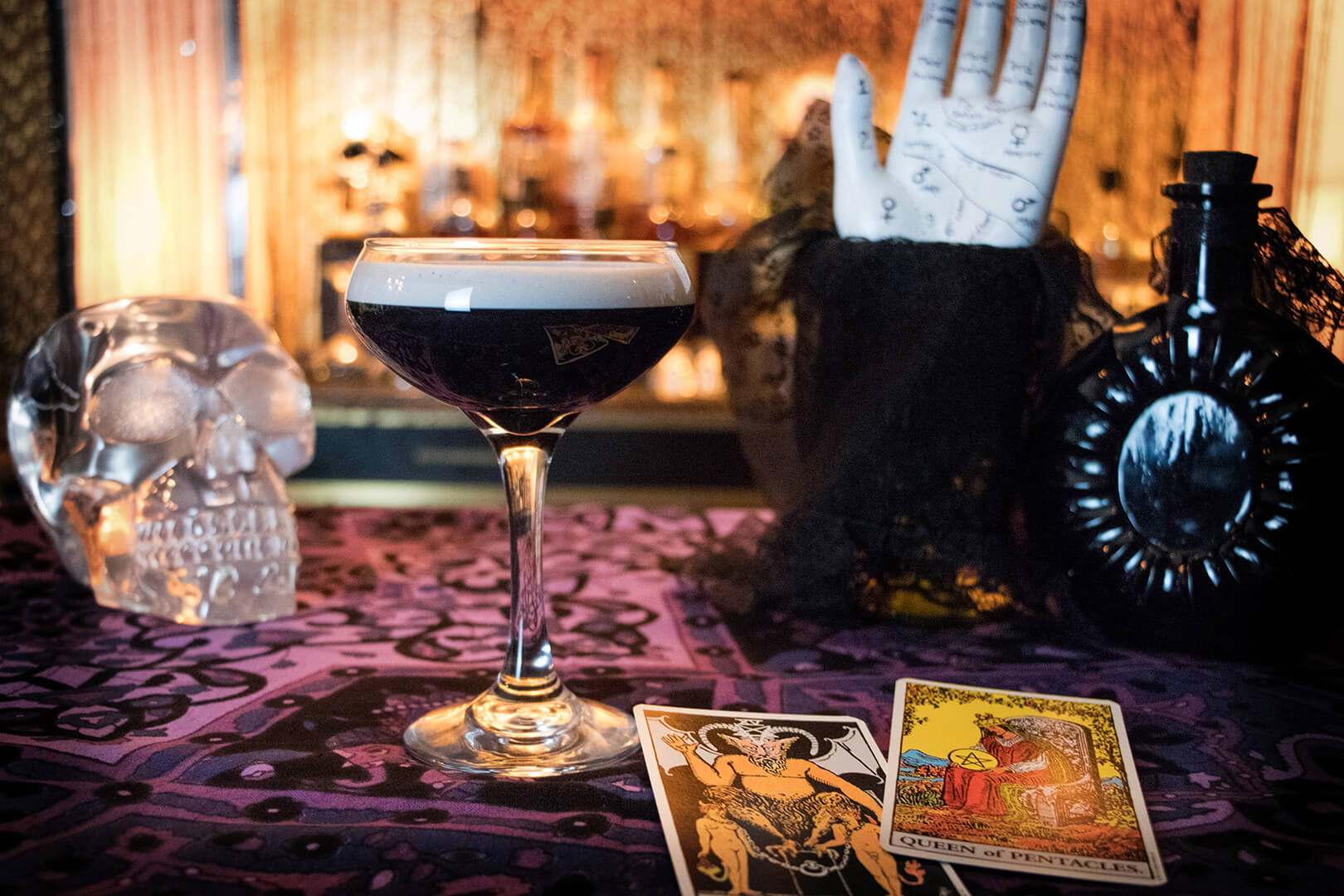 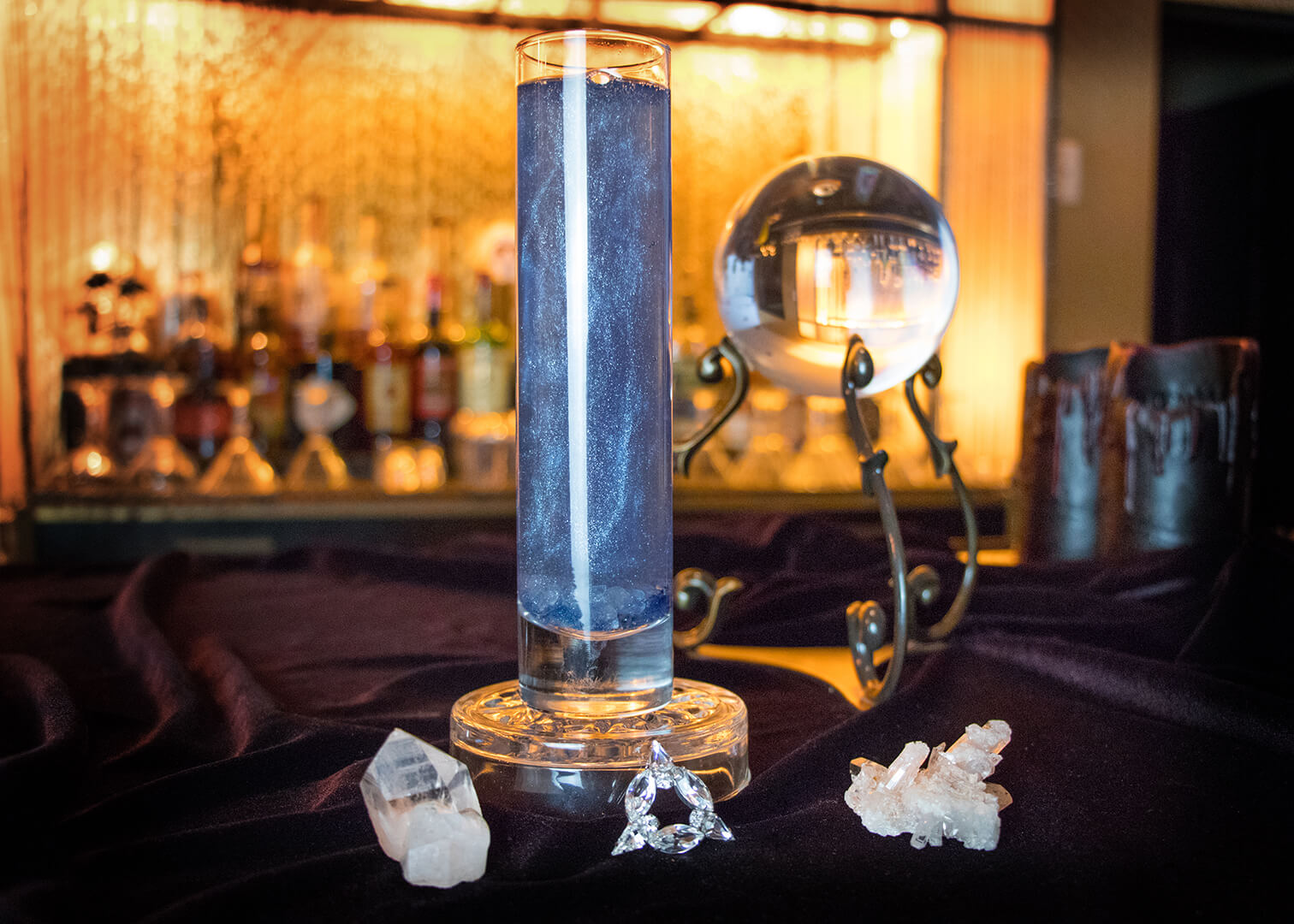 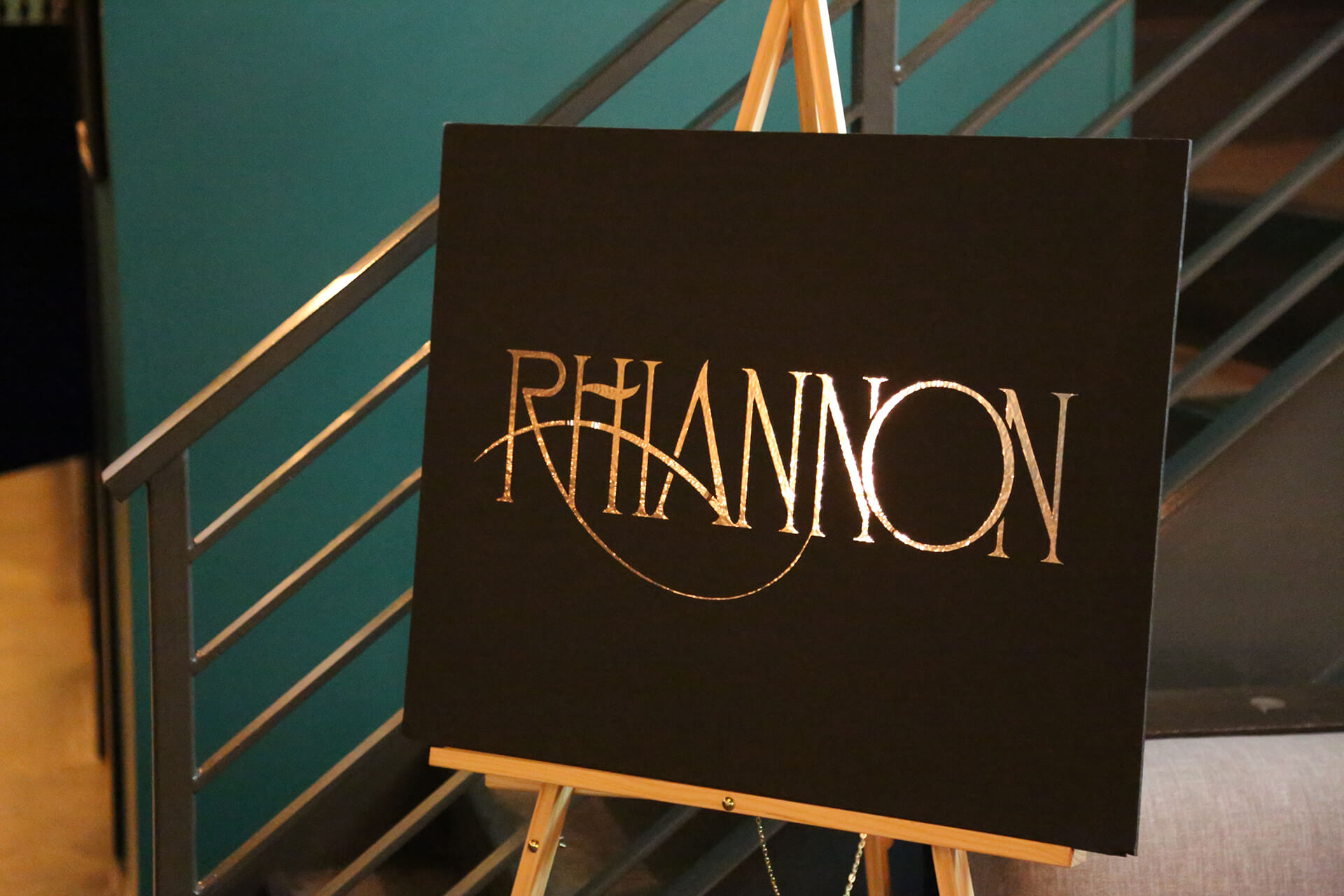 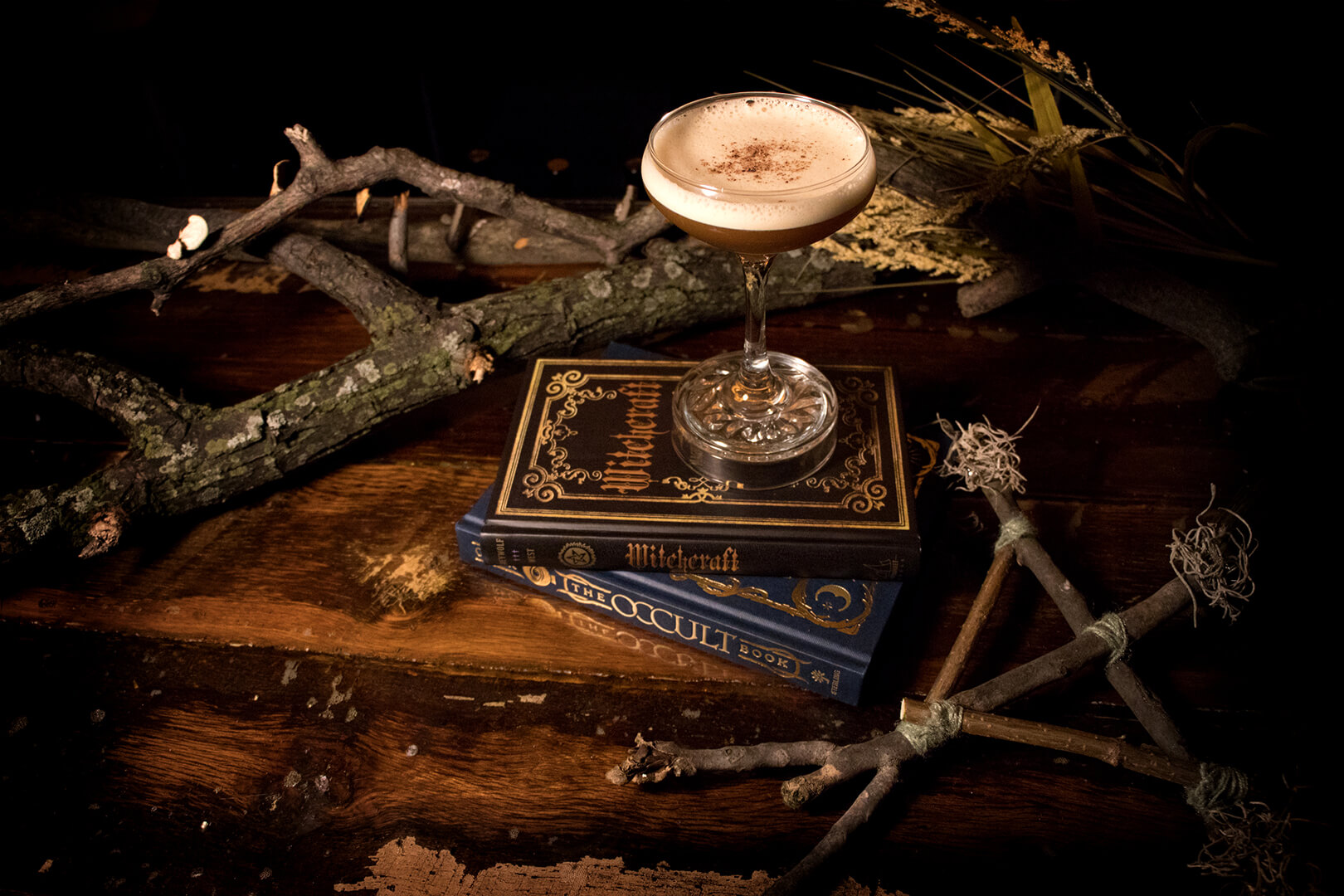 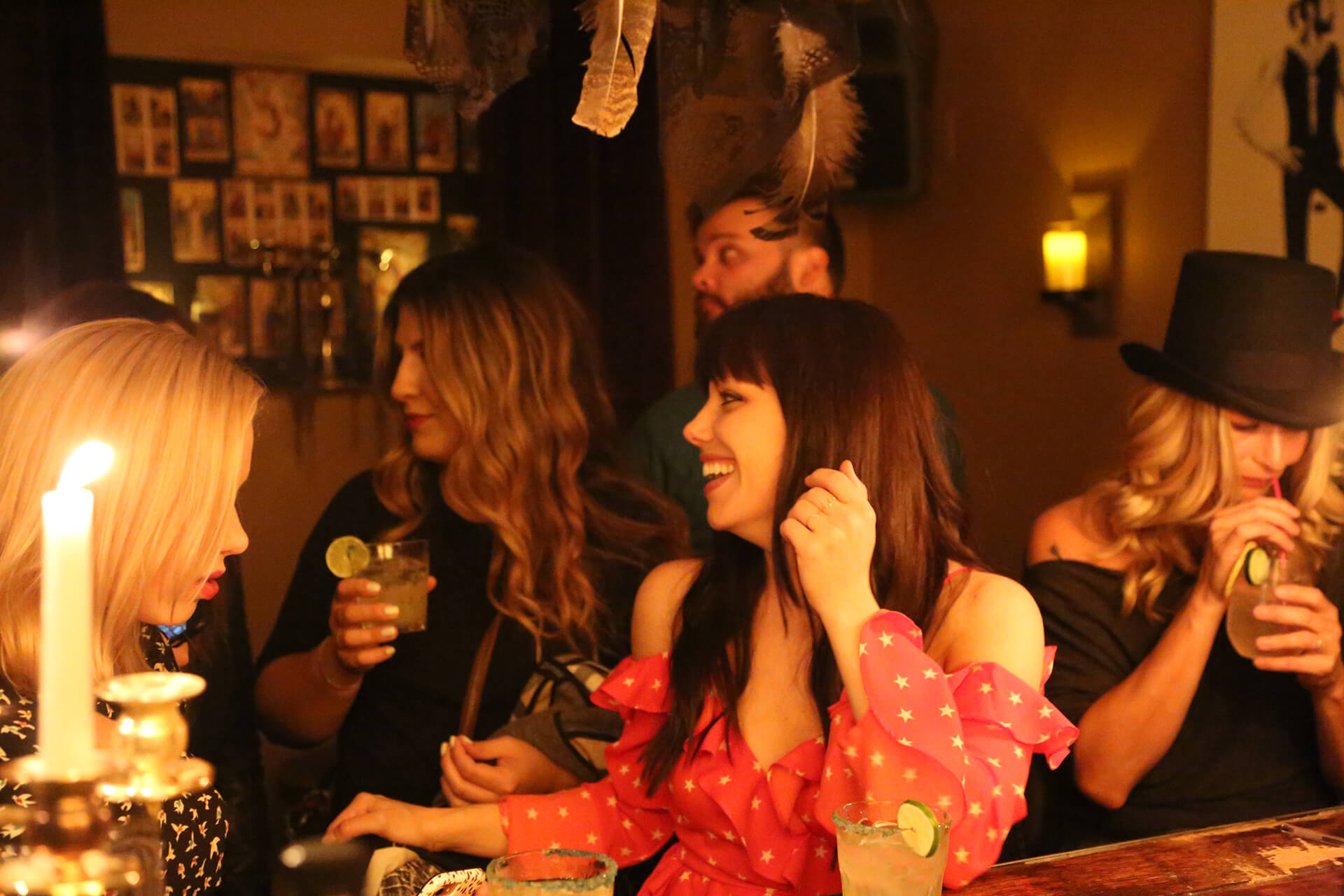 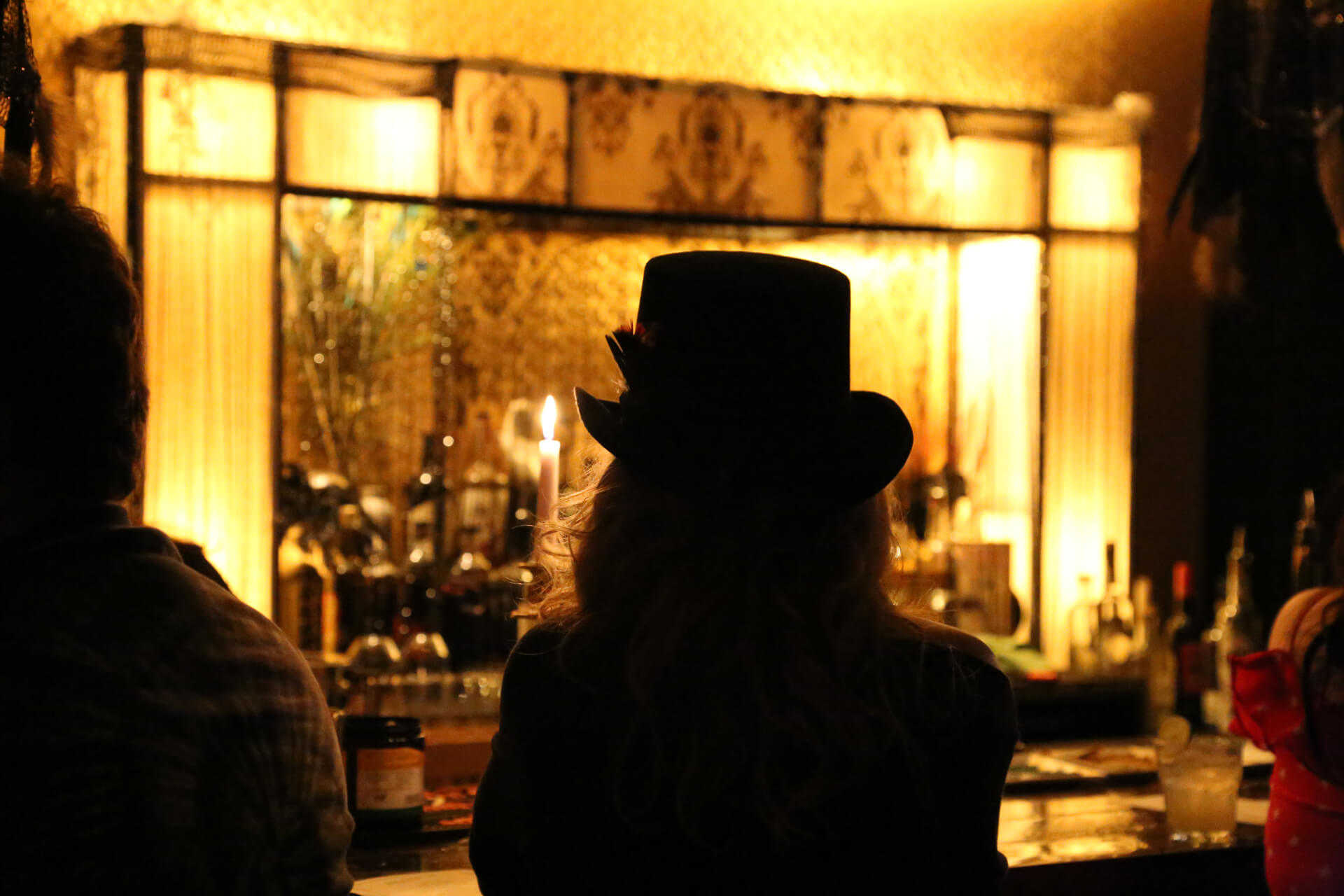 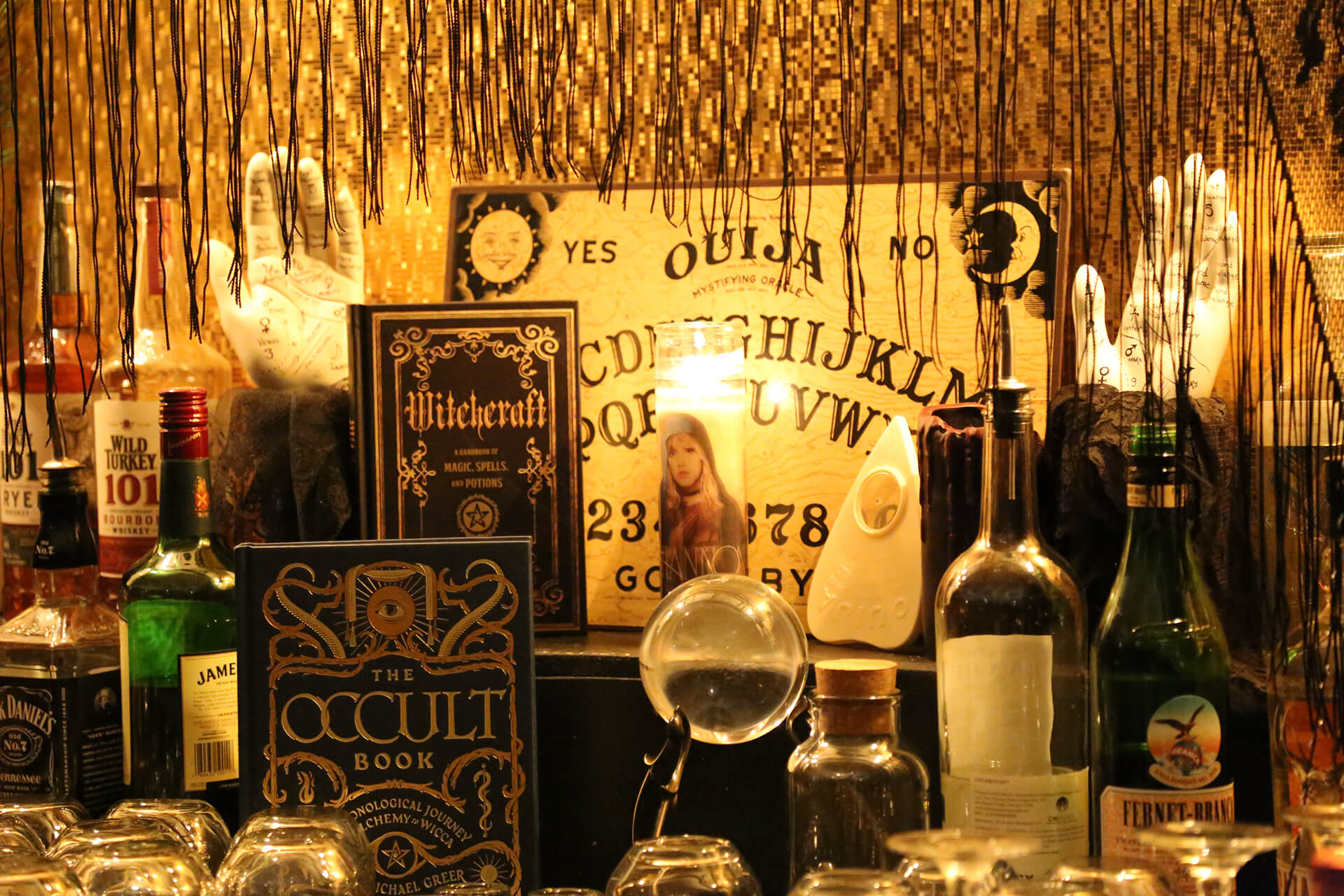