“Sock puppet” accounts are misleading online identities used to amplify division and disinformation. There are more sock puppets than people in the United States. Big enough to be their own political party – so we made them into one.

And using WebGL and Google Text-To-Speech AI, we’ve brought to life a propaganda machine for you to play with – and learn who really is the puppet.
Creative Direction + Creative Technology 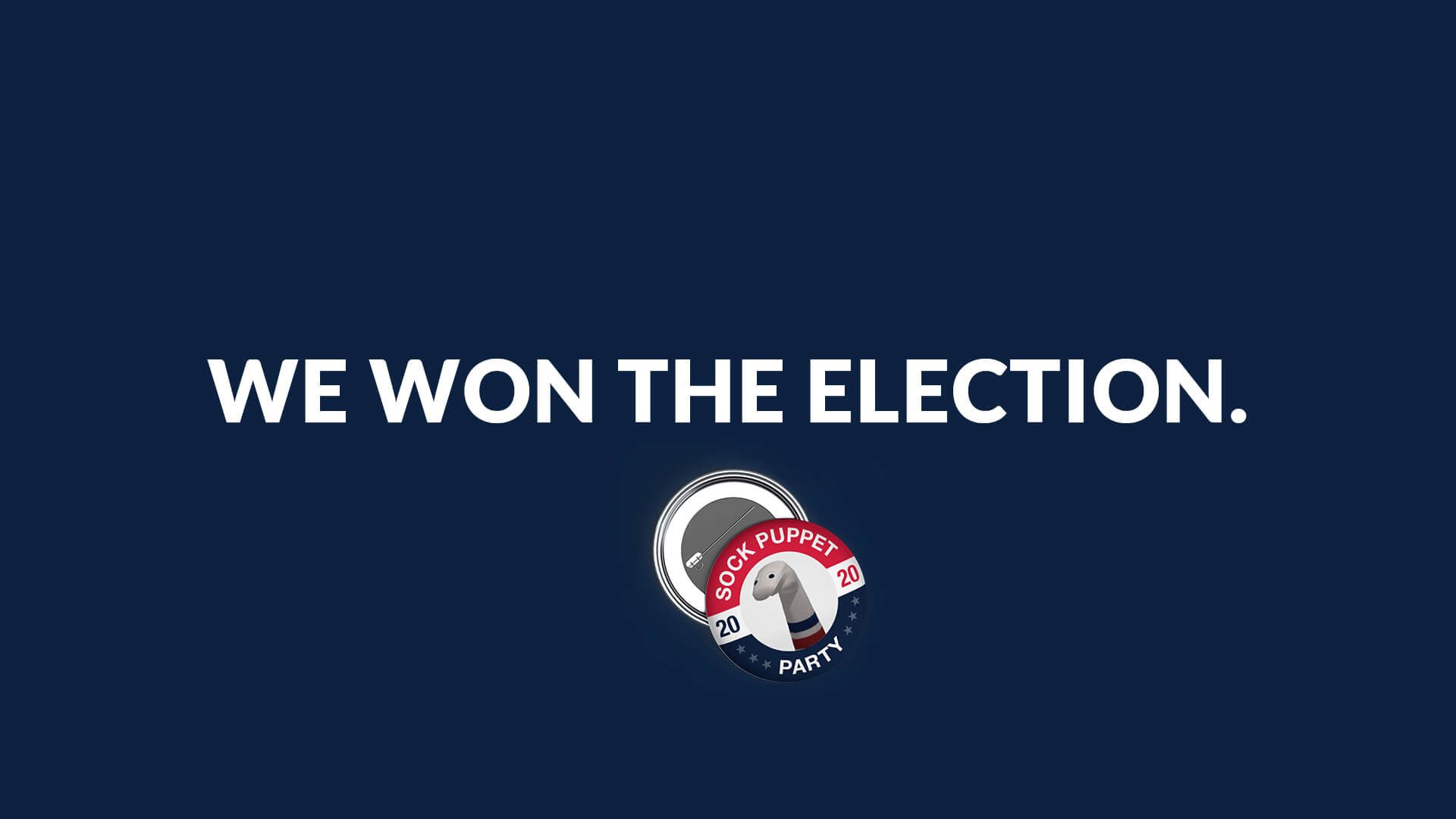 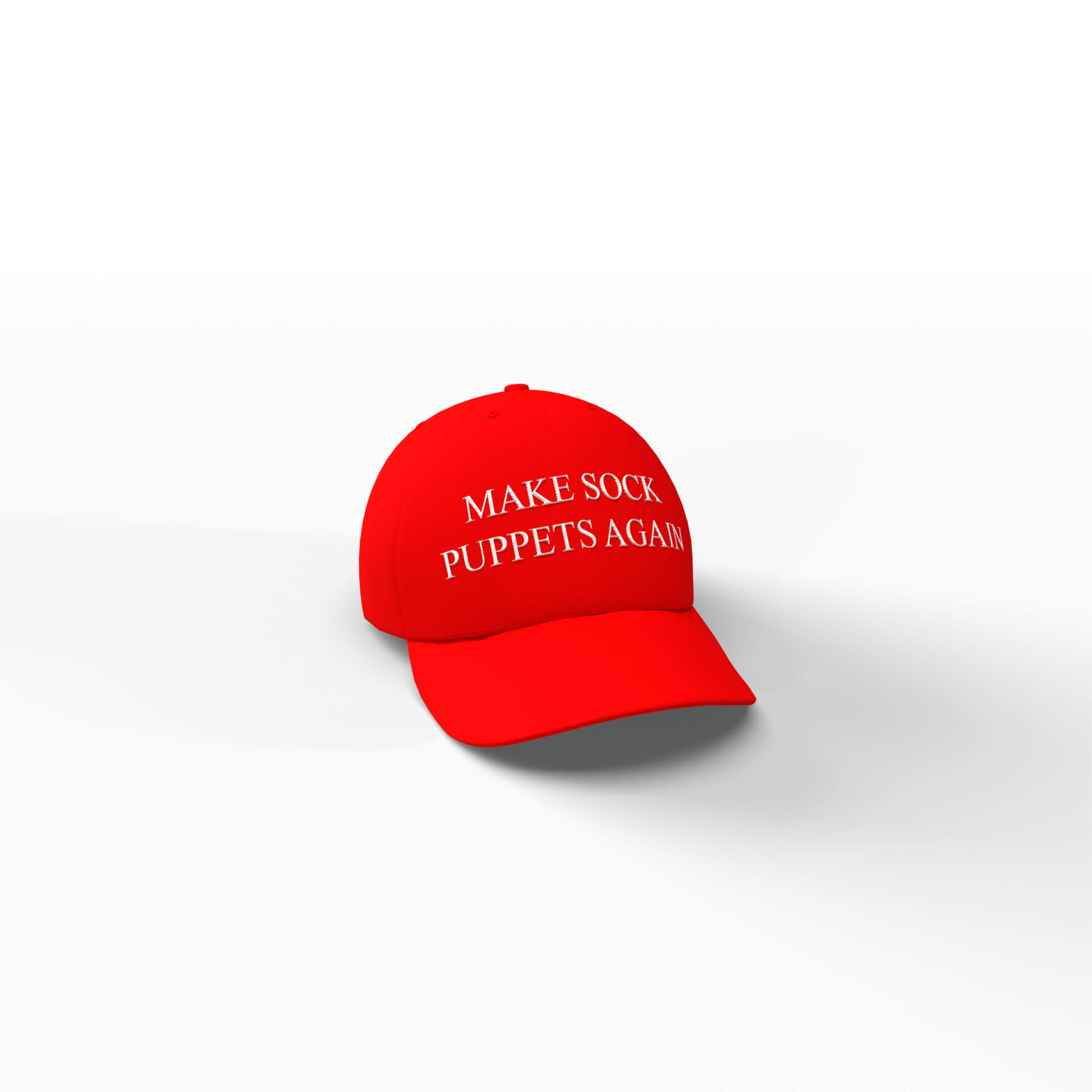